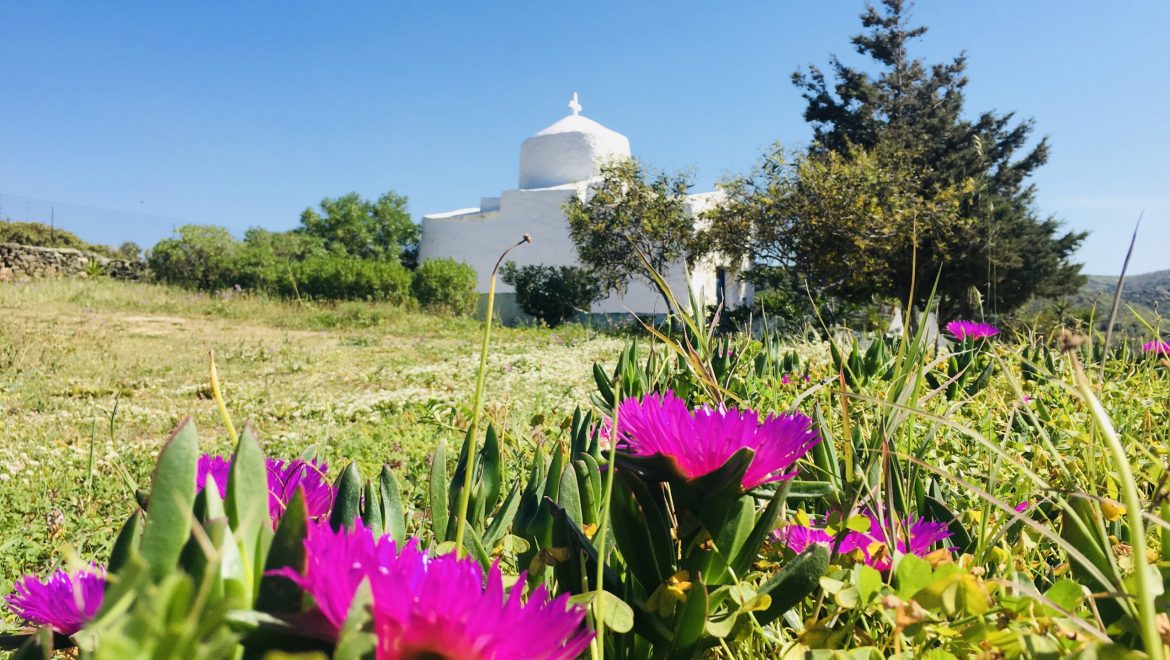 Naxos 1940. After a regular day in the farmlands, Manolis is on his way back to home. However, a defining silence penetrates the village. In just two minutes he would find his self-racing through the lanes out of breath. Here he is! With two strides he swipes the stairs and slips out like a field mouse around the dry stone walls. When a soldier nearly caught him he should jump over his fellow villager called Maito’s stockyard and oh dear he knew the amount of scolding this parkour acting would be ensuing…

Manolis ahead, Germans right on his shadow. He couldn’t help glancing them with the corner of his eyes, whilst they were chasing him holding their belts from the arms’ burden and as progressively surrounded him in a dummy dead end. Only a ditch was there passing under the walls to irrigate the fields out of village. Manolis staring it jealously. Now the soldiers are bursting in laugher on Manolis desperate attempt to seek for help. Help! Heeelp me, please!!!

His eyes watered on the first whip, we won’t cry though. ” Öl, Was ist das Öl?»  Manolis grit his teeth…This first beat was followed by another and then another. And the lash sound carried on echoing in that lane one dusk of 40’s.

Villagers had hidden away a barrel of olive oil from conquerors as per usual to survive the famine. The boy didn’t speak a word… proof and praise the marks he sported on his body the day after like golden medals. The yield had been honoured but the kid should go.

Athens 2016. The grandparent Manolis is sitting opposite of his young and precious reflection. His grandson named after him Manolis. This boy you would believe was raised by the lichen mountains, grew with the wild thymes and spring up with furze. When he wasn’t in the village, all to his sadness, he has been managing to visit it through his grandfather’s narratives. He had learnt everything about the village’s life and soon after the boy with the glittering eyes who travelled through grandpa’s stories wanted to trace his quite green path.

Manolis Petrakis graduated from American farm school of Thessaloniki and then from Agricultural University to devote himself in wine and oil production. Mainly to hold dear the place he loved the most by his grandparent stories. Humble as he is, listened to the earth, engaged the simplicity.

His utter purpose to serve the land his grandparent was born, bread and tortured. This earth barren and abandoned for years still waited for the farmer’s hand. Naxos meant to be the very place where oil and wine blended with soil and blood to compound his eternal homeland. In his little farm, he sowed the seed of hope to a new generation with no fear to get their hands in the soil. For once more the yield was honoured, in spades.